This website uses first and third party cookies to improve usability and collect statistical data of your navigation on the site. By continuing to browse this site you accept the use of said cookies. For more information see our cookies policy. OK 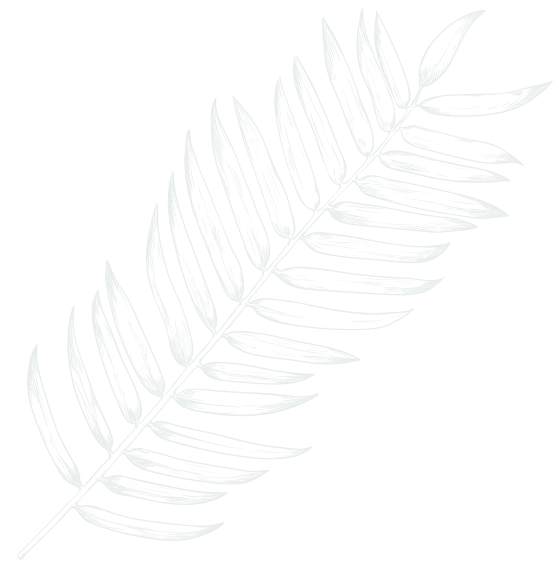 One fabulously sunny day, whilst walking near their house, Cirera d'Avall, the now proprietors of La Vella Farga, Gema and Martí, discovered an old country house and its unique charm, particular silence and lush vegetation, and decided to restore it.

La Vella Farga is a secluded Catalan masía, or country house, that stands out for its unique architectural features and the buttresses that support its thick walls. Built on an extensive terrace with 360-degree views, its many rooms, halls, stables and cellar make it ideally suited to receiving guests.

Back when the land was used for farming, its main purpose was to cultivate cereals, but it also had an orchard, while the forest was developed and some cattle were raised. From the raw materials, wine was made, oil was pressed and iron was worked to make small tools for farm work and shoeing animals. The name of the property – la vella farga, or the old forge – stems from this final task, and the hotel still contains some artefacts that bear witness to this activity.

La Vella Farga also has a second building that once provided shelter to the labourers who worked in the house and on the farm.

Since a careful restoration that was completed in 2015, retaining the original elements and ancient structures of the building, the owners have decorated every room in the hotel. The style reflects a contemporary, sophisticated style, whilst carefully retaining the most significant original details.

The result is an exclusive, high-end hotel designed for discerning travellers who enjoy discovering nature, surrounded by meadows and forests where silence, calm and comfort accompany every memorable evening.

La Vella Farga in the media

Experiences can not be packaged 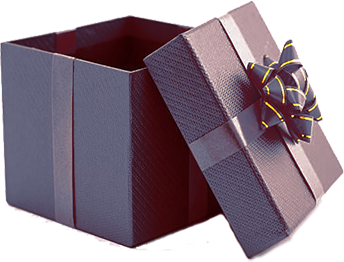